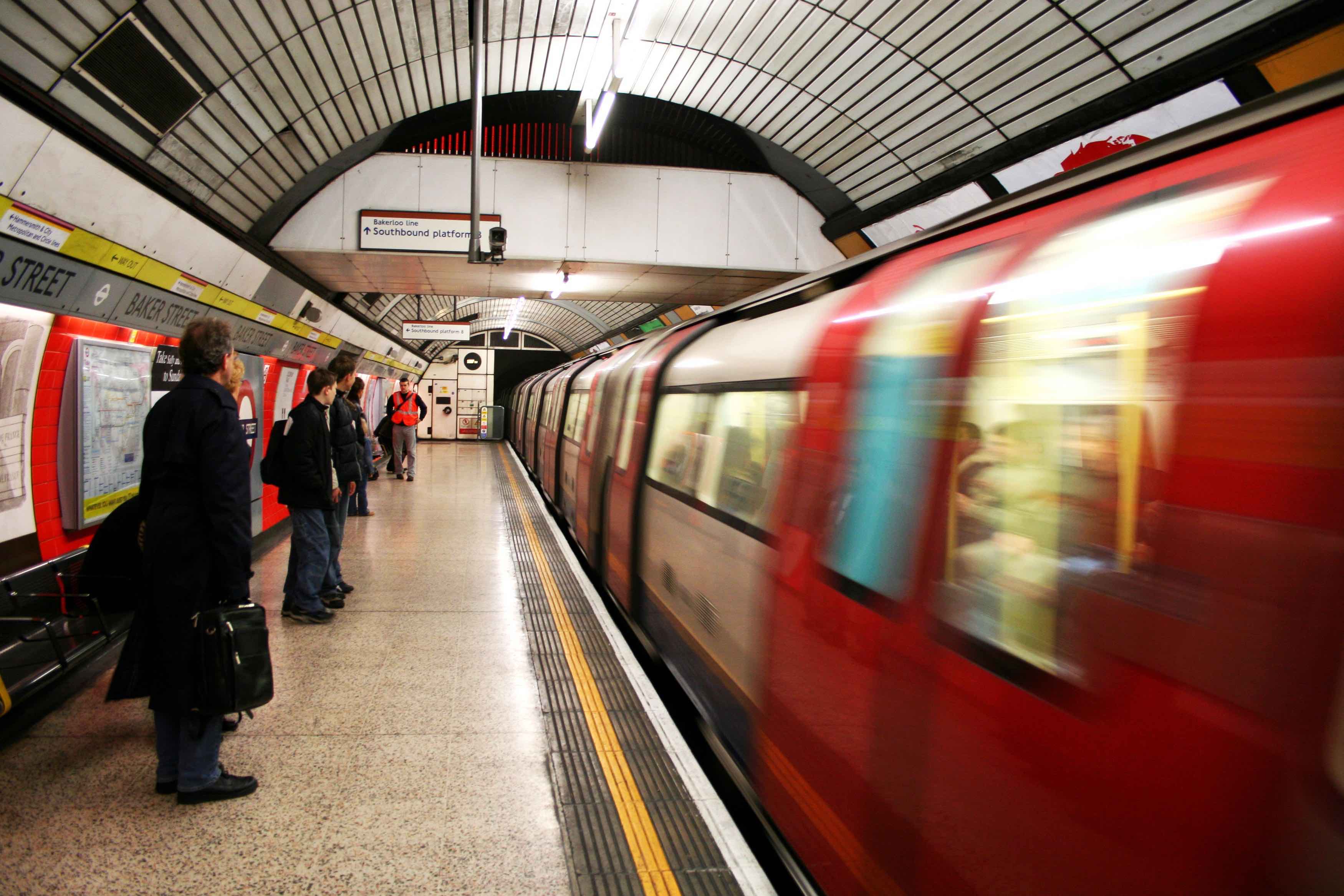 I spent a lot of time last week travelling on the London Underground, going from meeting to meeting, and I witnessed more than the usual number of stressed out, anger-filled, bad-tempered tube travellers.

One incident involved a man standing on the train, listening intently to an audio track on his phone. He was out of the way in a corner of the carriage, minding his own business. The next station saw a number of people cram into the tube carriage – including one particularly angry man who got squashed against the man with the headphones.

The tube train did that wonderful stop-start thing – jolting everyone who was standing.

The angry man seemed to think it was the man with the headphones who had caused him to stumble, and boy was he vocal about it…claiming headphones are a menace and that people who wear them are just so unaware – a danger to society!

Anger: Who Has The Real Lack Of Awareness?

This got me thinking. Mr Angry (without the headphones) was actually the person showing a lack of awareness on a few different levels.

He was unaware how ridiculous his accusations were – the jolting tube train and volume of passengers were completely out of any person’s control; he was almost certainly unaware that the levels of anger in his body would mean his immune system would have to spend most of the rest of the day cleaning up. Most importantly, he was unaware that the angry feeling he had came from an angry thought and had nothing to do with the situation he found himself in.

Because that guy is completely unaware of his surroundings he smashed into me like a fool!

He was unaware that he could just slow down, notice his thinking, and realise that his thinking had nothing to do with the actual situation – he could then take responsibility for the impact that thinking was having and allow it – and his whole state of being – to change.

He didn’t understand that we live in an inside-out world – so he continued to blame the outside world for his inside feelings… I bet he had a really bad day!

Next time we find ourselves in a situation like Mr. Angry – if we become aware that it is our thinking that drives our feelings, then we can take responsibility for how we feel.

This level of awareness becomes so humbling that we start to allow our inner wisdom to surface and guide us out of the stress into a more grounded state.

© 2021 Miradorus. All Rights Reserved. Reg No: 0764987. Website Developed By DigitalPod. Managed by OrqaDesign